Why You Should Use Pinterest in your next Marketing Campaign

While Pinterest has yet to break into the top of the social media networks at least in terms of numbers, it does
offer a number of advantages for those who want to expand their marketing efforts. Many people think of
Pinterest as the place mostly dedicated to women and that is predominantly true given that it has the highest
percentage of women for social media sites with over 100 million members.

However, the combination of new demographics and the exceptional Pinterest marketing services make this a

must-include social media site for your next marketing campaign.
Five Reasons to Use Pinterest Marketing Services

A marketing campaign on social media needs the proper support if it is going to succeed. The good news about
Pinterest is that the very structure is very well suited for reaching their members. For marketers, there are five
strong reasons to get into Pinterest today.

Fast Overall Growth: Since 2012, Pinterest has more than doubled its membership to well over 100 million users. In
fact, the site has gained over 30 million just in the past 18 months which makes it alongside Instagram one of the
fastest growing social media sites.

Broad Income Market: Studies have shown that Pinterest members come from all walks of life and represent
income levels that range from below $30,000 up to well above $75,000 annually. This is probably because
Pinterest is very user-friendly which results in attracting those from all walks of life. While not nearly as dominant as Facebook, Pinterest does represent a very broad market.

International Reach: A full 50% of the people who use Pinterest come from outside the US. This means that
businesses can reach people around the world with ease thanks to this easy to use social media site. The very
structure of Pinterest and emphasis on images makes it easier to use for those who do not speak English as their
first or native language.

Fastest Growing Social Media Site for Men: While the women certainly dominate Pinterest, the men are now
starting to catch up. Today, the signups for Pinterest are now 50/50 with men and women which make the site
more attractive for businesses with products and services which appeal to men.
Reaching Older Generations: While Pinterest is very popular among young people, older people are now taking
notice. This is especially true of those between the ages of 50 to 64 who have joined Pinterest with considerable
numbers over the past two years alone.

It’s pretty clear that Pinterest has a number of advantages when it comes to social media sites that offer over 100
million users. While Pinterest has not quite yet reached the top 5, it is growing at a considerable rate compared to most other social media sites. For many, using Pinterest marketing services makes perfect sense to catch the
growing tide of members that are now flooding into this site. By starting now with a proper marketing campaign, a
business can be well established when Pinterest does reach into the top 5.

About the Author: Sye Wells 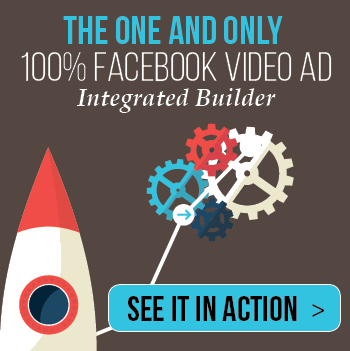 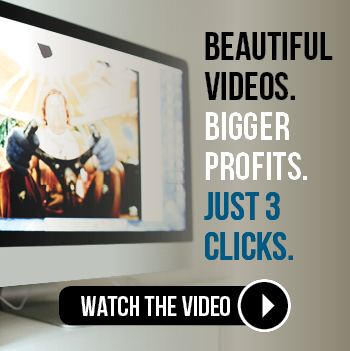 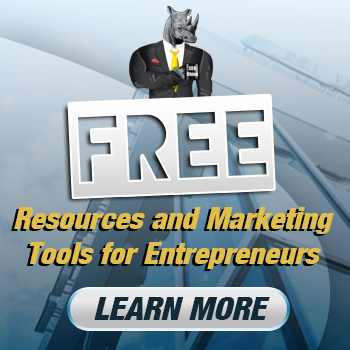 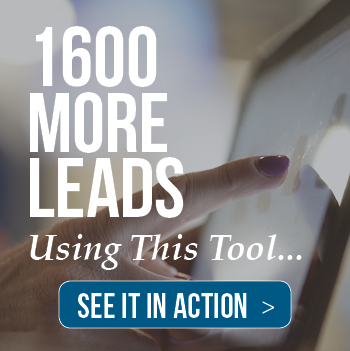